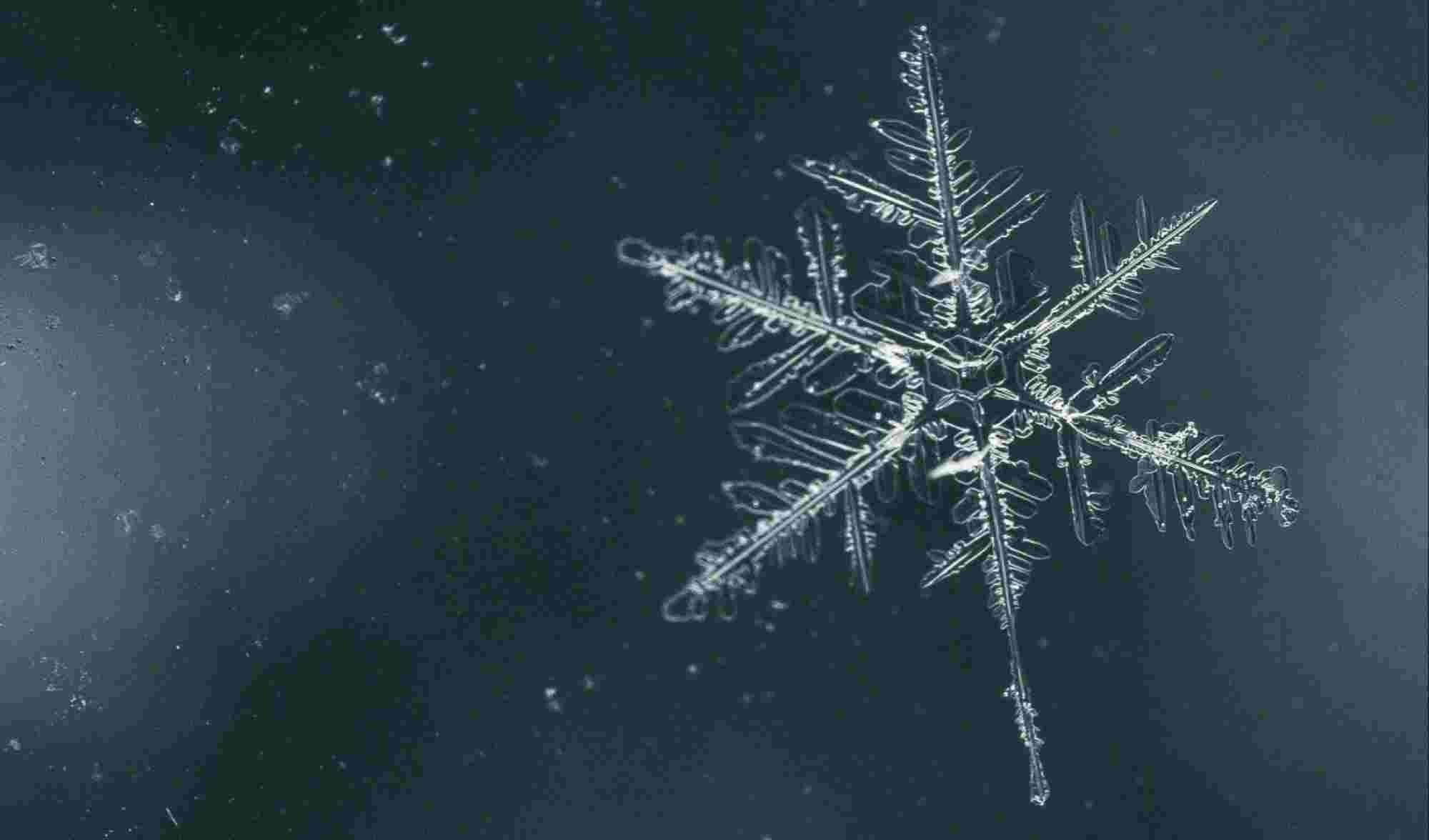 Home
Tech
All About The Basics Of The Snowflake Test.

A major corporation recently garnered considerable attention for introducing a controversial “test” that they used to weed out whiny, entitled millennials. As its name implies, the snowflake test involves cherry-picking answers based on a candidate’s beliefs and values to ascertain their compatibility with other employees. Examples of such questions are:

As many HR professionals ought to be aware, asking such questions is questionable on a legal and ethical level for many reasons.  The results of this test cannot be compared with actual results obtained on the job. That is one of the main problems of this test, besides its political implications. The term “culture fit” is ill-conceived, and it is sometimes used – though rarely this blatantly – as a reason to reject applicants who would not fit in with the majority of the company’s current employees.

Professionally developed assessments could be tarnished by tests such as the “snowflake test.” Tests designed for pre-employment are often used to predict an employee’s job performance. There are several factors of a company’s selection process governed by the EEOC’s guidelines, including pre-employment testing. Most companies use pre-employment tests to identify high potential employees.

A valid and legal pre-employment test must measure factors that are directly related to the job being performed. For example, companies that are looking to hire salespeople may assess their personalities based on characteristics such as self-confidence and motivation.

The snowflake test is described as a personality test by many companies, despite the fact that some companies rely on decades of psychological research to develop their pre-employment tests. Despite the absence of scientific data supporting the validity of the snowflake test, it is generally more reflective of its owner’s political views and attitudes. It is unlikely that people will do better on the job if they are hired based on hypothetical hiring questions, like whether they love America, or rarely cry.

There are a number of legitimate reasons why some businesses fall into the snowflake test. Using our pre-employment testing service, we can assist companies with implementing legally compliant and scientifically valid testing methods. Unless you can prove that the values that your company promotes are tied to employment success, employers shouldn’t build personality tests merely to gain a greater understanding of their company culture. A test that assesses a team player’s ability to work collaboratively and their intellectual curiosity is seldom a good idea unless you can demonstrate a direct link between these qualities and success within your organization.

Therefore, selecting employees based on individual values of the CEO is bad science, and it won’t help your organization achieve its goals. As a result, the company would consist of employees who share the same views. Why would you want diversity at work if studies continually show that it is good for companies?