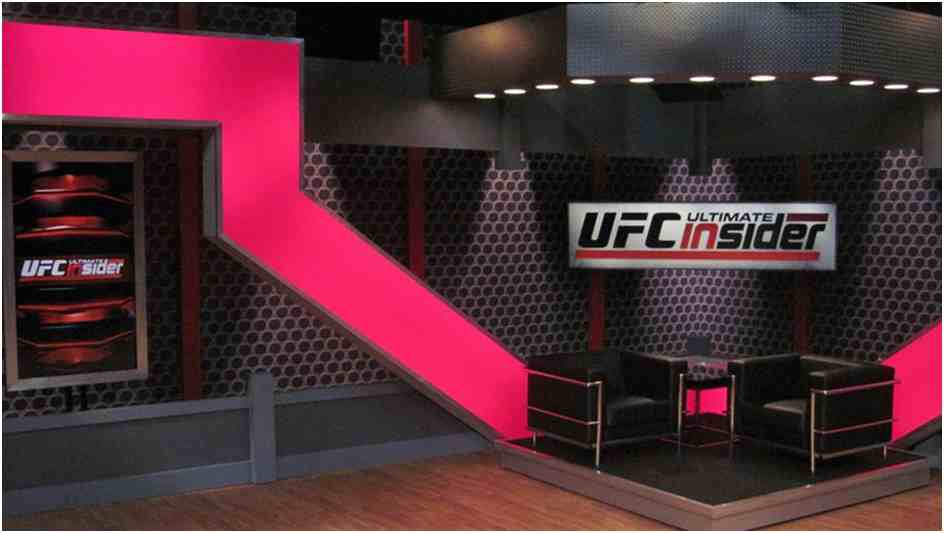 Home
Uncategorized
Three reasons you should be training BJJ

The chances are you have heard of Brazilian Jiu-Jitsu. It’s also likely that you looked at this martial art and combat sport as just another fad similar to the hundreds of others that have popped up over the years, got everyone’s attention for a few months then disappeared.

BJJ is nothing more than the latest fashionable training technique, and it will disappear in a puff of smoke as quickly as it appeared, right? Wrong. In fact, nothing could be further from the truth, and we’re here to explain why.

The fighting style that originated in Brazil has been around for longer than you might think, with a history spanning the decades. The grappling game can be traced back to 1920, probably even further when digging a little deeper.

So, what is the holdup, and why has it taken over 100 years for BJJ to explode onto the scene? It’s true it has dropped like a bomb onto the fitness industry, but it has been studied and practised at a professional level for generations, with the first BJJ world champion crowned in 1996.

There are a few reasons why BJJ has become so popular over the last decade or so, but much of that increased interest can be credited to the UFC. Fans watching, buying tickets for and even using UFC online betting sites to make their predictions on the highest level of mixed martial arts has encouraged an interest in the sport of BJJ, which plays a huge part in MMA. This has led others to try their hand at the most interesting of combat sports, with gyms and regional competitions seeing an influx in new members.

But is BJJ a good way to keep fit and lose weight while learning self-defence? You bet it is. The sport has many benefits, and in this article, we explain just a few of them. The aim of this page is to ensure our readers have a strong understanding of what BJJ can add to their lives and what to expect when joining a gym.

Many new BJJ members get into the sport for self-defence reasons, and we’ll touch on that later in this article, but when training, you’ll quickly realise this sport is great for weight loss, cardio and strength. Even if you have experience training in other popular combat sports, like Thai Boxing, kickboxing, boxing or judo, your first few BJJ classes are going to take it out of you physically and mentally.

It may not look like the top names in the gym are using a lot of effort when sparring and rolling, but it’s likely their bodies and level of fitness have become accustomed to the challenges of BJJ. When you are matched with a partner for the first time, and they take you down and put their weight on you, it won’t be long before you realise just how hard this game is.

There’s no hiding place in the clinch, and you can be in as big trouble when on top as you would be on the bottom. It’s draining, gets a sweat up – to say the least – and after a few weeks of training, you’ll notice the pounds drop off.

Unlike in boxing, where you must spar to your level, avoiding the top fighters in the gym at all costs during the early days, that isn’t necessarily the case when rolling in a BJJ gym. That’s not to say you will be tossed to the lions. That won’t be the case in any decent gym, but it is safer to take a bit more of a gamble and spar with gym members who have been there longer than you and are more experienced than you.

When rolling with a talented and understanding partner, you’re not going to take a lot of punishment. Yes, you may be dominated and tossed around, and, of course, your ego will take a huge beating, but you’ll quickly learn to live with than and improve.

It may not have the savagery of Thai Boxing or the skill of boxing, but BJJ will serve you well as self-defence. Not only will you be stronger, quicker and more confident than you were when you started training, but you’ll be able to protect yourself.