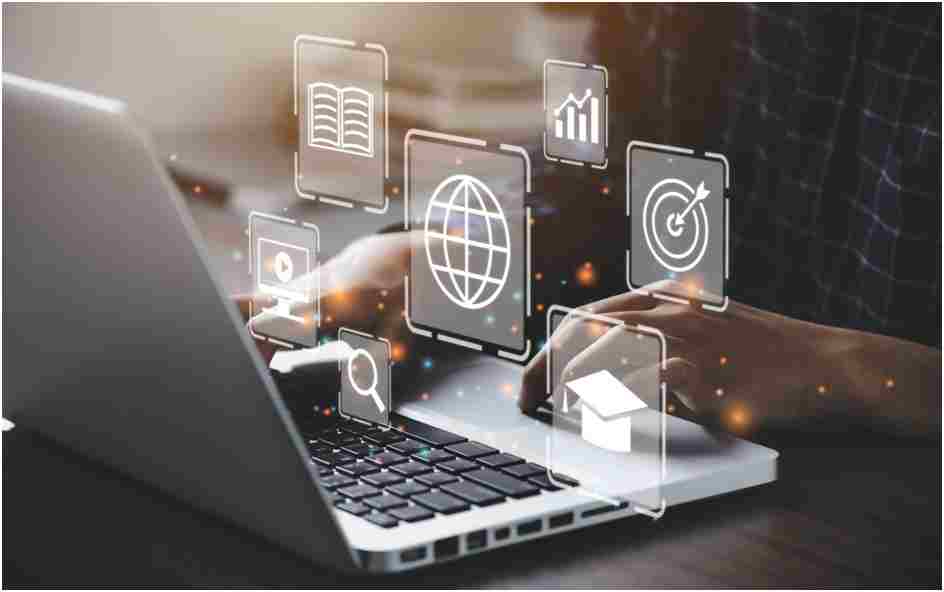 Data is becoming more abundant as the world continues on its path to digitalization and becoming an increasingly important part of everything we do. Whether you are deciding on where to spend your next vacation or whether you are deciding to increase your business revenue, the truth is it has to be backed with the right data and in sufficient amounts.

Ignore data, and the decision could have negative results and don’t use enough data, and you would struggle to grow or expand. Luckily, there are several ways to harvest this data, including using tools such as a web scraper API. To look at scraper API features in more detail, get more info here.

This tool doesn’t just make web scraping possible, but it also makes it easy and less cumbersome. And today, we will take a look at what it is and how it functions in enabling web scraping.

What is Web Scraping?

Web scraping is often defined as the process of harvesting an enormous amount of useful data from sources all over the world. The process works automatically and gathers data from millions of sources simultaneously. It is therefore very important for collecting data and for making it available in abundance.

Also, it cuts away the stress of manually reaching out to multiple data sources every day to extract their content. Manual data extraction is not strenuous and tasking but also results in data that is likely outdated and no longer accurate and filled with errors.

But with web scraping, you can employ a wide array of tools such as proxies and a web scraper API to automatically access data sources and quickly extract and parse their content without limitations.

What Are The Importance Of Web Scraping In This Age?

The fact that web scraping can be used to quickly and efficiently collect data which is then transformed and used to create meaningful business insights and intelligence proves how the process is even more important in today’s world and age.

A brand at one end of the globe can jump into the internet and gather their heart-full of user data quickly and accurately using web scraping. Even more interesting is the idea that while acquiring and setting up the tools may require some form of financial investment, the web scraping process itself is free.

It is also fair because anyone, regardless of where they are in the world, can access the same kind of data just by using the right tools. This has provided some neutral ground for businesses to compete fairly in the global market without the bigger corporations having undue advantages because they can access more data.

What Are Some Benefits of Web Scraping?

Web scraping is important for businesses to create insights and develop business intelligence. It also confers numerous benefits on brands that regularly put it to work.

Gathering data is important, but having to run the process manually and extract data from each page. Each website, one after the other, makes it a very tedious process that makes you wonder whether it is worth it.

However, web scraping solves this by making sure everything is automated. Once you decide where you want your data to come from, a simple command can get the web scraping tools to search URL after URL and gather the appropriate data as they do.

Then, they can automatically return to scrape websites to extract new and updated data and add it to the existing data in your storage system.

While you need to gather data, you also need to perform other functions that will add up to grow your business. Channeling all your time and energy into one aspect of business and ignoring the rest can be counterproductive.

Web scraping eliminates any lags by making data extraction very fast. You can have what data you need when you need it.

Another benefit of web scraping is the option for specificity. For instance, if you are looking for a more specific data type, web scraping can make it readily available than when you use other traditional means of data extraction.

You can use a web scraper API built directly for Amazon to easily access and extract their product prices if that’s the data you need.

What Are Some Difficulties of Web Scraping?

Web scraping may be very important and beneficial, but it would be untrue to say that it does not have difficulties. You can experience several challenges and difficulties while automatically extracting large amounts of data from several sources.

There are several anti-scraping techniques that servers and websites use today to forestall web scraping and make it impossible to access their content.

Some of the most common anti-scraping measures include:

Servers have also found that setting up dynamic content that is not static can make it harder for some web scraping tools to extract their content.

Aside from that, it has also been discovered that when websites change their structures very often, it can make it impossible for some scraping bots to interact with that website or extract its content.

What Is The Primary Function of A Web Scraper API?

A web scraper API is an interface that allows for communication between two systems. It is often built to interact with certain programs, applications, or websites to extract specific data from those sources. Its primary function is to ensure specificity by interacting with a particular source and extracting specific data types. For instance, if you need to extract product prices or emails of buyers from Amazon, all you need to do is use a web scraper API that can interact with Amazon and collect just those types of data.

The process is, therefore, very fast and delivers the data in real-time. It eliminates the most common web scraping issues, including anti-scraping practices and changes in website and content.

Data is the new currency, and web scraping is how you get this data in abundance. The process may be challenging, but it is also highly rewarding.

Ignoring web scraping is no longer a viable option. Instead, the best thing to do is to look for methods that bypass the problems and deliver high-quality data, such as the use of a web scraper API.