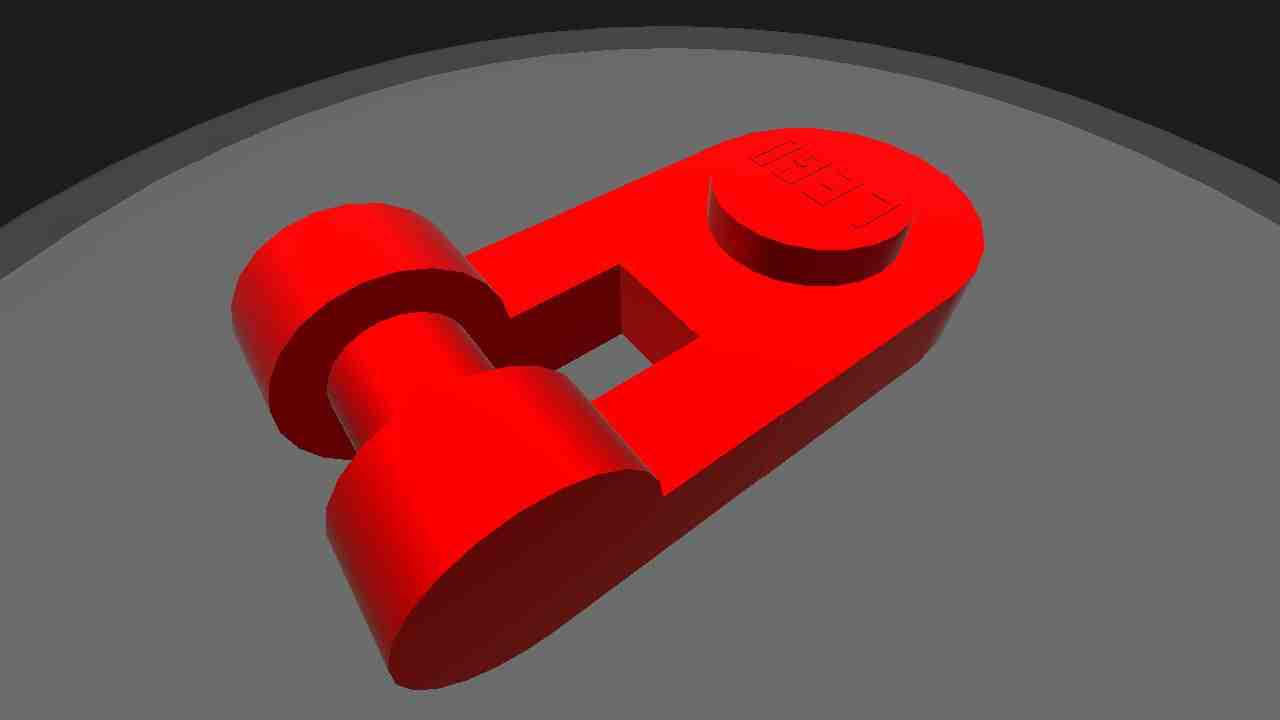 Lego is a toy company that absolutely no one is unaware of. If you have been living under a rock for the past decade, Lego is a toy production company based on plastic building blocks. These blocks can be assembled together to create structures such as houses, cars, and even skyscrapers. With Lego, the sky is the limit.

Lego has become so successful over the past decade, completely dominating the market for children’s games. The company has even broken into other outlets for entertainment such as film (e.g., The Lego Movie, Lego Ninjago, etc.), Television Shows (e.g., Legends of Chima), and even Video Games!

Lego Batman and Lego Star Wars are the most obvious examples of successful Lego-based Video games, and them being pre-established popular IPs speaks volumes about Lego’s success. But why is this? Why is Lego by far the most popular children’s toy ever?

It is popular enough to become widely recognized in Internet meme culture. You surely don’t see that for most children’s toys!

Why has Lego captured the hearts of Millions?

The core appeal of Lego is very simple. As I said before, with Lego, the sky is the limit. Lego encourages creativity with its simple but charming plastic building blocks. With Legos, you can almost build anything you feel like building, and this is even emphasized in the movies and games they produce.

Lego acts as a creative outlet for young kids and allows creating whatever is in their hearts. Lego, with its many licenses, such as Marvel, DC, and Harry Potter, is also appealing to both kids and adults. This allows adults to mismatch sets and characters from their favorite and allow them to step into your creations.

Lego sets can be in the more pricey range, but that quality is ensured, further emphasized by their motto, “only the best is good enough.” This safety of quality is also a reason why Lego is so popular, as adults can never go wrong with buying Lego for their kids.

The wide variety of bricks also widens the number of things a person can create in Lego. Lego pieces go up to the thousands, and some of them have even landed themselves in popular internet meme culture, such as Lego Piece 26047.

Lego Piece 26047 is, well, just another common Lego piece. It’s a 1×1 piece that comes with a handlebar. It is used on a variety of things. This piece does not really scream instant meme, so why is it? How come this ordinary piece is now an internet meme?

If you have been on the internet, you will see a number of posts with creepy images telling you not to Google this particular Lego piece. Why is that? This trend makes people wonder why they shouldn’t Google this piece, and then when they find out its 50/50 type reaction.

Some people get it, laugh it off, and maybe spread the meme further, and some people quite frankly don’t get it and are left baffled and confused. This meme has taken over the internet because of its nature and reference to another popular IP, Among Us.

A brief History on Among Us

Among Us is an Indie local and online multiplayer game released in 2018. In this game, you can either be a regular crewmate or a cunning imposter.  You and up to 10-15 players are spawned into the ship, and if you’re a regular crewmate, you are given tasks to do on the ship to win the game.

However, if you are an imposter, you are given the ability to ”teleport” from one vent to the other, sabotage the ship putting other crewmates in disarray, and most importantly, you are allowed to kill other crewmates. This is what makes the game so complex, as you are also given the option to vote out anyone who seems suspicious, andplayers are allowed to argue about it, defend their innocence, or excuse another, and this is where the game becomes fun and competitive.

This game launched in 2018 and was unknown for two years until, in mid-late 2020, it blew up to everyone’s surprise as twitch streamers and YouTubers started covering the game.  This game was being played by everyone. It became an overnight success two years after it came out.

You could not go on YouTube without seeing let’s play of this game or among us meme compilations. Among Us even got its own dedicated subreddit discussing and sharing memes about the game. For a certain period of time, it felt as if the entire world was obsessed with Among Us as it could be seen everywhere, and everyone was talking about it.

With the game and the popularity it received, it started to enter into meme culture. Among Us, memes were apparent everywhere, and the word ”sus” became a commonly said word due to this game. As this game started to dominate both the gaming industry and online culture, its popularity only grew.

The Lego Piece 26047 meme is honestly quite simple to understand.  It’s a reference to the video game, Among Us.  If you look at the piece, it honestly looks very similar to the little crewmate characters in Among Us, and this is why the meme is so popular.

There has been a recent trend in meme culture where people find unrelated things and try to compare them to these Among Us characters. Anything that has even a remote resemblance to Among Us is then shared on social media as a meme.

It’s been a recent fad that has taken over online culture as you cannot go anywhere without seeing such memes, and now the Lego Piece numbered 26047 has joined the list of things being compared to the Among Us.

This is actually pretty common for popular properties; however, with Among Us, it’s evolved into something completely different. Many people compare things to Among Us ironically as most of the objects compared have very little in common, and it’s a stretch to see it as a reference.

The Among Us subreddit is loaded with memes similar to this, and you can even find similar memes on YouTube meme compilations. It was only a matter of time until Lego became a center for an Among Us reference as well!

With how Among Us has dominated both the gaming culture and now the wondrous world of memes, it’s safe to say the Lego Piece 26047 meme is not really a meme about Lego, but in fact, a meme centering around Among Us instead.

In conclusion, we can safely assume the reason as to why the Lego Piece 26047 is a popular and well-known meme is because of the popularity of the video game, Among Us and not because of anything unique on the piece’s part.

The amount of influence the Among Us meme has to overshadow even Lego is astonishing. Among Us has really taken the entire world by storm, and it continues to reign over online culture with the most recent meme trend it has established of comparing two unrelated objects to the in-game characters.